DeVoe Music's live show delivers a masterful performance of original songs in the genres of R&B, Funk, Soul, Hip-Hop and Pop music. Together they are a dynamic duo perfect for benefits, parties, weddings, anniversaries, and birthdays. Troy and Alexa DeVoe are currently performing locally and working on their upcoming studio album. 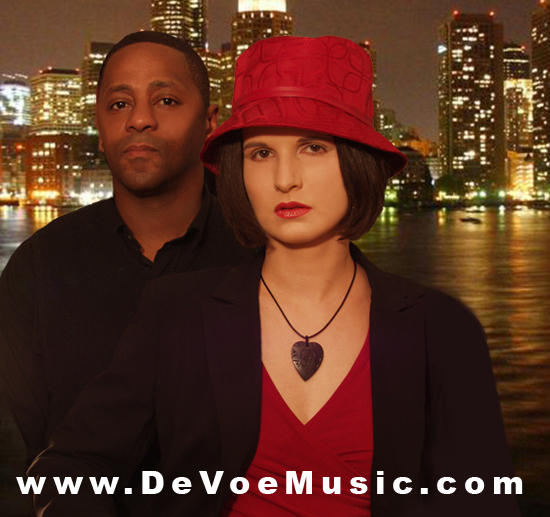 This link will take you to an external website which may or may not be accessible and WCAG 2.1 compliant